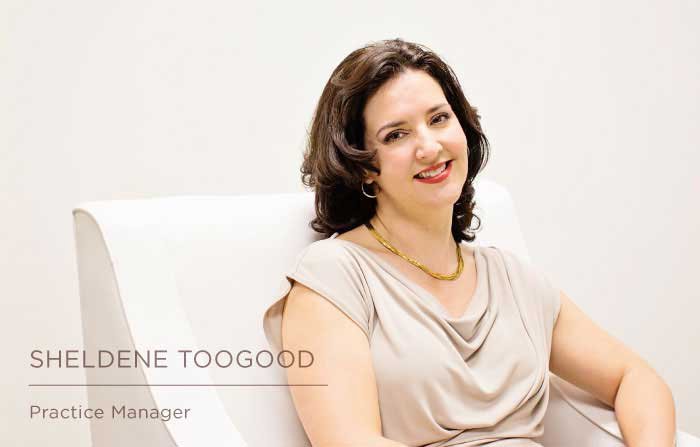 Why moms should show they care

Patients often ask to speak to me before committing to surgery. I assume it is because they feel more comfortable discussing their emotional concerns with a woman and someone who’s not their doctor.

I remember two discussions in particular that I would like to share. The first was a middle-aged woman who was considering a breast reduction. She sat with the quote in her hands and said to me: “I’m feeling so guilty about spending this money on myself…” I asked her why she wanted the surgery and she told me about her backache, the difficulty finding underwear and clothing that fitted, that she slept uncomfortably and that she had developed a rash under her breasts that burned and itched in the summer heat. So I said to her: “If your daughter had large breasts and came to you and discussed these symptoms with you, what would you say to her?” Without hesitation, she replied: “I would tell her to have the surgery.” I asked her why she wouldn’t give herself the same gift. She smiled, thanked me and booked her surgery. She now considers it the best gift she ever gave herself.

In the second case, a young mommy, left flat chested after three pregnancies and years of breastfeeding, asked me if I thought having a breast augmentation would be sending the “wrong message” about body acceptance and a positive body image to her primary school daughter. Again I asked the question: “Why do you want the augmentation?” She replied that she finds the sight of her withered breasts depressing and that she now always insists on “the lights being off”. She also refuses to go anywhere without wearing a padded bra. So I said to her: “How can a depressed, unhappy mother possibly portray a positive body image to her daughter? Having an augmentation is not going to change you fundamentally. It will have the same effect as having a great new haircut or wearing your favourite dress. You will feel more confident and you will radiate that confidence to your daughter and the world in general.” She had the surgery.

I met her at a social engagement recently and wanted to know how she felt afterwards. She said: “It’s such a funny thing. People keep telling me how well I look, they ask if I have lost weight, or coloured my hair. I just smile and say: ‘I’m in love’ and nod towards my grinning husband.”

Choosing to have cosmetic surgery is not a sure sign that you hate your body. Rather, I believe, it is a sign that you care about how you look and feel. February is the Month of Love. What better way to show you care by taking care of yourself?