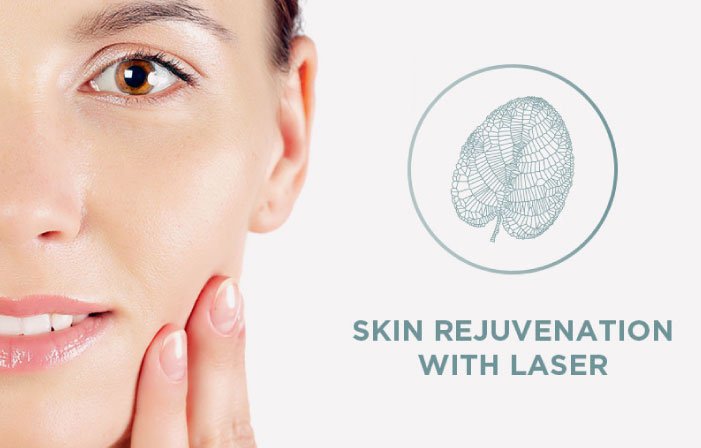 The cooler weather and a lower UV index means that winter is your best friend when it comes to skin rejuvenation with laser. Hibernation season gives you the perfect excuse to recover discreetly and it is also easier to avoid sun exposure, which is recommended following treatment. If you are concerned with fine lines and uneven skin tone, this is what you need to know about skin rejuvenation with laser.

What is laser resurfacing?

Laser resurfacing can decrease the appearance of fine facial lines, improve skin texture and loss of skin tone. However, it cannot replace the need for surgical interventions. Fairer skin complexions tend to be more susceptible to photo-ageing, but they are also generally more suitable for laser treatments.

What is the downtime?

Downtime may vary from 3 to 7 days for non-ablative laser and 10 to 14 days for ablative laser. Side effects include itching, swelling, redness, temporary skin darkening and sometimes mild blistering, depending on the degree or depth of laser resurfacing done.

How many treatments will I need?

To achieve target results, a course of non-ablative treatments done by a laser therapist is generally recommended with treatments spaced 4 to 6 weeks apart. Results after non-ablative laser resurfacing tend to be gradual and progressive, rather than immediate and dramatic. Ablative laser is a once-off procedure and is performed by a medical doctor. Your skin may stay red or pink for up to several weeks following the ablative laser treatment. However, your results will continue to improve over a couple of months.