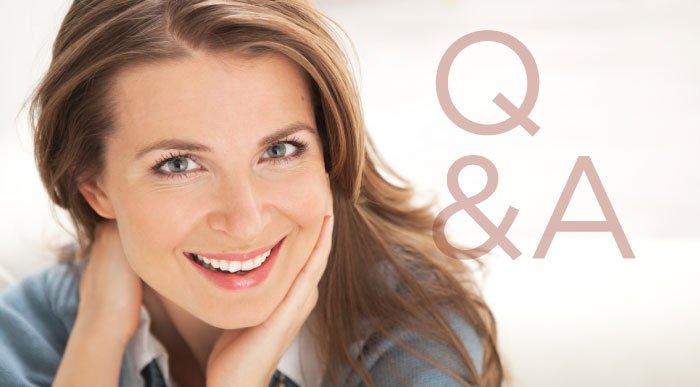 What’s the difference between fractional ablative and non-ablative laser?

Ablative and non-ablative technologies are for the treatment of, but not limited to, lines and wrinkles. There are many misconceptions and misunderstandings about what laser is and what it can do for you. The Palomar laser platform uses fractional laser technology. This means that there are sections of skin that are left intact in between the channels of controlled injury created by the laser, which causes retraction or tightening of the skin. The ‘controlled injury’ created by the laser is replaced with new, healthier tissue. Fractional laser utilises laser energy microbeams to place heat energy into the dermis – the lower section of the skin – thereby stimulating the skin cells to produce more collagen. The depth and extent of treatment required varies according to skin type (colour of the skin), textural irregularities, scarring and depth of lines.
The two types of laser that are used to work within the dermal area are called ‘non-ablative laser’ and ‘ablative laser’. Non-ablative lasers cause controlled tissue coagulation with minimal downtime. It leaves the epidermis intact and you can expect mild to moderate redness and swelling. A course of four treatments is required with each treatment spaced four to six weeks weeks apart. This treatment must be performed by our trained laser therapists. This technology treats fine lines, hypertrophic and superficial acne scarring and melasma. Ablative laser causes controlled vaporisation of tissue within the dermis. At the same time, the epidermis resurfaces due to the partial removal of the epidermis. Only one treatment of ablative laser is required and there is extensive downtime of approximately ten days. This can only be done by a medical doctor in a sterile environment. Ablative laser technologies are used to improve coarser skin textures, acne or pitted scarring, fine and moderate ageing lines and ‘smoker’s lines’ around the mouth.